A Brief Introduction to Shamanism

Definitions:
The term ‘shaman’ has roots in the Tungusk region of Siberian Russia. There are also highly contested roots from ancient Vedic culture which may have with numerous variations or similarities, either verbal or written, found in Indo-european, Germanic, Chinese, Tibetan, Arabic, Persian and Greek.

‘Shamanism’ is a loanword adopted by anthropologists as an umbrella term to describe the many culturally unique roles played throughout the world’s indigenous cultures including medicine woman/man, healer, priest, diviner, oracle, seer and so called ‘witch-doctor’.

Animism:
Shamanic cultures often see the world in animistic terms, with a belief that everything is alive and conscious in some way. We could use the language that everything has a spirit. Some suggest everything physical having a spiritual or energetic origin. Many traditions suggest that matter is an epiphenomenon, by-product or result of consciousness.

Soul Flight and Calling in Allies:
A big part of the shamanic worldview is that our own spiritual body, or soul, may be able to leave our body. We may also be able to call spiritual energies from the other side of the veil to come visit us.
Non-physical Influence:
There is belief in the ability to be influenced by other beings in a positive or negative way. These beings may be living beings, influencing us somehow on an energetic level like prayer for us to heal or causing interference by accidentally or intentionally sending negative intention.

These beings causing healing or interference may also be entities who don’t have a physical body. This model includes the idea of us being able to form alliances with beings who exist outside of consensus reality. There are also models that include us having existing alliances with ancestors, peers and mentors from our life between lives; from before we were born. Soul groups or families, guides etc. Some may remain there and offer guidance from outside of physical reality, some may come into physical form and play roles in our lives as we do in theirs. Before we are born we may decide, in consultation with our guides, that we will experience pain and challenges in order to learn certain lessons. The making of this agreement may happen in advance, before we are born. 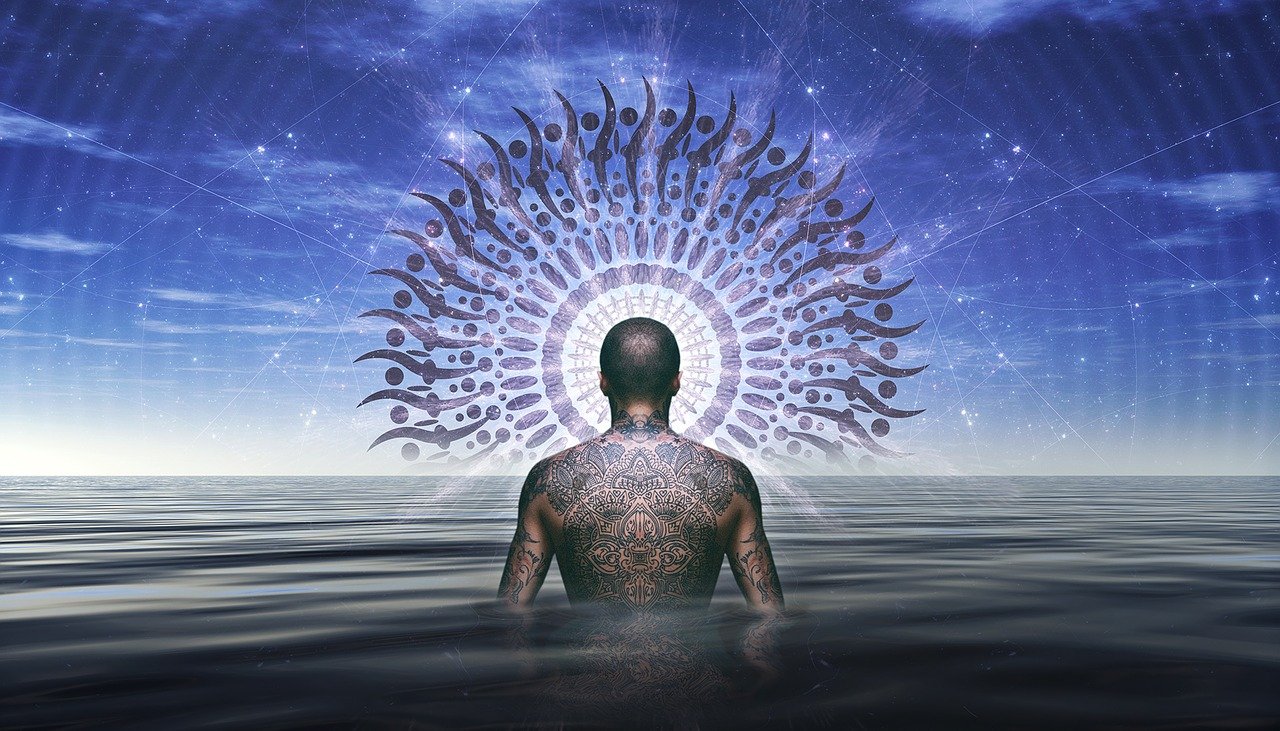 Boundary Dissolution:
Shamanism is essentially the mastery of being a person who experiences boundary dissolution. The boundary between the physical world and multidimensional realities that are said to exist outside this reality can be generally thin for some people, or it came dissolve periodically and then return, bringing the person back to consensus reality. For some, the boundaries dissolve to the point where the person is walking in both worlds at all times.

For more information on the origins of the term ‘shaman’, check out the following resource.
http://www.sourcememory.net/womanshaman/samaan.html

Nov 24, 2021Leave a Comment on A Brief Introduction to ShamanismShamanism