Do my Mental Health Challenges mean I am a Shaman?

The short answer is no.  One of the biggest blockages to completing and resolving a psycho-spiritual crisis, according to Stanislav Grof Ph.D and Dr John Weir Perry, is ego inflation.  An important first step is to recognise the power of humility and learn to observe thoughts of grandure without attaching to them, holding them and making them stay with our judgment. As soon as we decide ‘this is great, I love the idea that I am a powerful shaman’, or anything similar, we have attached to this concept and are preventing the process from being able to flow all the way through to completion.  Perhaps a more healthy attitude is to simply say ‘isn’t in interesting that a part of me thinks I am an all-powerful shaman, I’ll just observe that part of me a refrain from deciding that this is true or not true’.

The long answer is that in many traditional cultures, a person experiencing involuntary non-ordinary states of consciousness would be considered a candidate for shamanic training, however, there is also another purpose for the occurrence of a psycho-spiritual crisis.

Healing Crisis or Shamanic Initiation?
One perspective is that person can be experiencing contact with extra-dimensional experiences or non-ordinary states for two major reasons, and they aren’t mutually exclusive. There is overlap. It could be that the state your life was in, and more specifically the state of your consciousness was in a state which had become toxic and unhelpful. experiencing the realm of the dream or the realm of spirit overlapping regular reality can be a natural healing process where the psyche is trying to purge toxicity and re-order itself into a higher state of alignment. This can include a need for trauma healing, a need to purge and release toxic and unhelpful thought patterns and patterns of behaviour.

When we release the physical, emotional and energetic toxicity we have we have been clogging ourselves up with it tends to result in a higher level of sensitivity. in fact the reason why we were putting the toxic physical materials and thoughtforms into our body and consciousness was very likely as a way to cause a dampening of our natural sensitivity. Clogging ourselves up with toxicity causes our body and our consciousness to build barriers, boundaries, to deal with the incoming toxicity. And so we take on toxicity, but we also end up with a thicker skin, so to speak. But it’s not quite like walking barefoot on all kinds of terrain for a few months where our feet get tougher. This exposure to some sharpness and a bit of pain is different because we are not taking the toxicity into us. 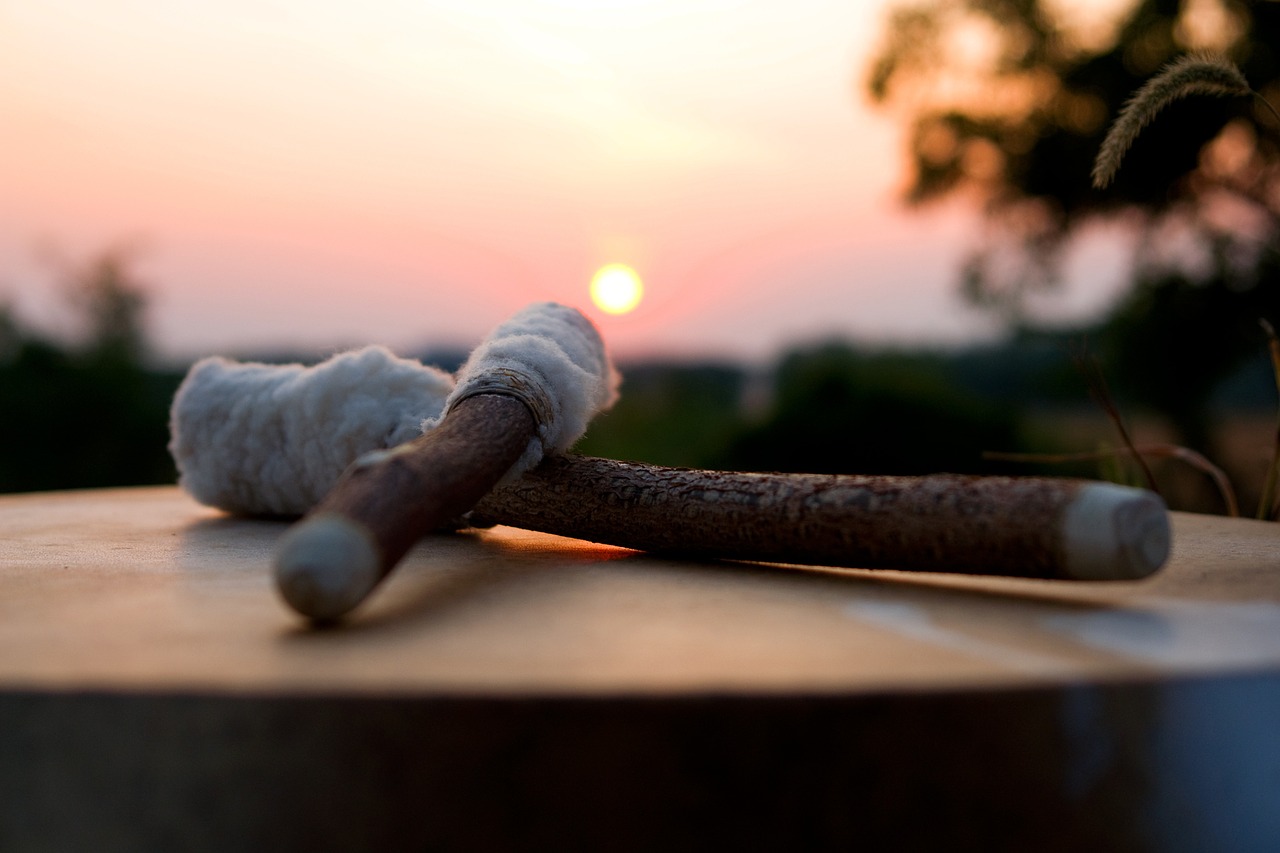 The Strength to Feel More
Walking barefoot builds a callous in an appropriate place, on the outside of the bottom of our feet. Taking in toxicity forms a callous throughout us, within us; and it also traps the toxicity we took in. On the upside, we knew we needed stronger boundaries and to become tougher, though we took a road that was, in the long term, unhelpful. A better approach is to recognise that we don’t need to dampen sensitivity, and as we release toxicity and come towards alignment we can instead build strength in order to be able to handle feeling more.

Training to become strong enough to remain centered and ok while feeling more of everything, including the pleasant and the unpleasant is a fundamental technique of shamanic training, at least the way I see it. One does not need to be working towards a career as a shamanic practitioner to learn some basic shamanic techniques in order to be able to deal with the naturally high level of sensitivity a person may have when not clogged with toxicity.

We Don’t Have to Be Shamanic Practitioners to be Shamanic
Consider this part of us transitioning towards being more of a shamanically aware culture. it doesn’t need to be about training to become a shamanic practitioner at all. The advantage of starting this way is that you can do some training in order to learn to be able to guideyourself back to being calm, stable, relaxed, able to focus, totally ok. And then once you are able to guide yourself back to centre, and you are able to remain there by choice no matter what collides with your life, you may wish to go and become an artist or express the gift of your sensitivity through being a visionary mathemetician… or anything you feel called to. So we need to learn to release toxicity and discordance, and not take it on and store it in the first place. We need to learn how to build strength so we can handle experiencing so much more than may people do, without feeling overwhelmed and needing to try to avoid. And we need to learn better skills in boundary management, so we don’t need to exercise the lowest form of this: taking on toxicity to create strong boundaries.

If you use shamanic practices to achieve these foundational skills and goals, you may never need anything further from shamanism. Along the way you may find clarity around whether you are being called to shamanic practice, and if that is the case, this is the very foundational training you would need to undertake anyway.

Keep in mind that the heart of shamanism, is managing boundary dissolution.
Nov 26, 2021Shamanism