The Shaman’s Journey – A Self-Discovery Adventure

Don Juan – the Yaqui Indian and teacher of Carlos Castaneda.

There is a lot of debate and disagreement over what a shaman is. The term comes from the Tungus people of Central Asia, who used the name saman. In modern society, definitions range from people who enjoy trance dancing at dances and ‘tribal’ gatherings calling themselves shamans to a very precise definition as defined by Mercia Eliade in his book Shamanism – Archaic techniques of ecstasy, which distinguishes the term shaman from medicine man, sorcerer, healer, diviner, magician, herbalist, and so on. The shaman, who may be and practise any of the above, is characterised as “the shaman specialising in a trance during which his soul is thought to leave his body and ascend to the sky or fall to the underworld,” according to Eliade. This concept is occasionally used in a strict meaning, which I find to be restrictive in scope. To me, a shaman entails much more than that.

“The shaman, a mystical, priestly, and political figure emerging during the Upper Palaeolithic period and possibly dating back to Neanderthal times, can be described not only as a specialist in the human soul but also as a generalist whose sacred and social functions can cover an extraordinarily wide range of activities,” writes Joan Halifax in her book Shamanic Voices. Shamans are death-mastery healers, seers, and visionaries. They can communicate with gods and ghosts from another realm. Their bodies might be left behind while they travel to other worlds. Poets and singers, they are. They perform dances and produce art. They are not just spiritual leaders, but also religious and secular judges and politicians. They are well-versed in both cosmic and physical geography, as well as the ways of plants and animals, as well as the elements. They’re psychiatrists, performers, and food finders, to name a few professions. Shamans, on the other hand, are holy technologists and masters of ecstasy.”

In his book The Shamanic Path Workbook, Leo Rutherford sees a shaman from a comprehensive and inclusive perspective. “Someone who has thoroughly walked the path of change and decided to become a healer, helper, seer, prophet, in service to the people,” he says of a shaman.

The emphasis on community is the most significant and continuous aspect in all of the aforementioned perspectives; whether healing, divining, or prophesying, it is done in service to others. Shamanism is not shamanism if it is practised alone.

Shamanism in the Modern Era

Shamanism has always been a way of life for people in their interactions with everything on our planet. This mode of being underwent a quantum shift thousands of years ago, at the start of human civilisation. The change from a hunter-gatherer and ad-hoc horticulture civilization to agriculture was significantly more dramatic than the advent of religion. This shift has far-reaching ramifications. We went from being in connection to everything to being’managers’ of the living universe. Animal husbandry, crop rotation, and field irrigation led to permanent settlements; human groups no longer had to follow animal migrations or forage for vegetation; we could have everything in one area! The emergence of social and religious institutions, systems, and worldviews (many of which we still experience today) began with the early civilisations. 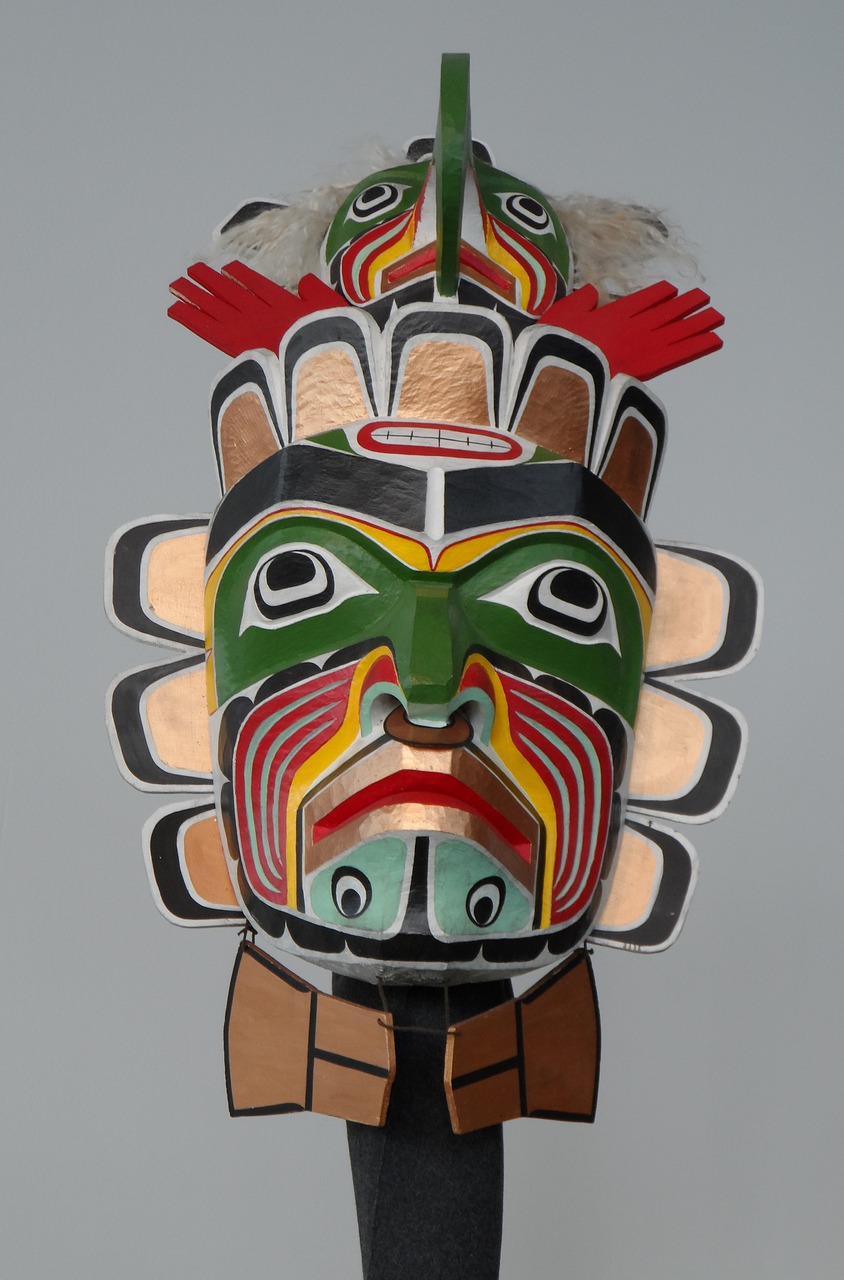 The ancients recognised and experienced that there is an energy that links everything that exists, which is typically unseen, and they lived with this knowledge and how to harness it. This notion of interdependence and the recognition that man is a part of nature, not apart from it, and a part of the linking energy has been articulated in a variety of ways and civilizations, but not in ours. In his presentation to the American Congress in 1855, Chief Seattle said:

“What befalls the Earth befalls all the sons of the Earth. All things are connected like the blood that unites us all. Man did not weave the web of life, he is merely a strand in it. Whatever he does to the web he does to himself.”

The spiritual dissociation from the global energy field has resulted from Western society’s alienation from the natural world, as well as the notion of man having “dominion over all living things.” We are all aware of this on some level, and many of us have a heartfelt yearning to reconnect with the vast field of energy and consciousness that we are a part of.

Many individuals are drawn to spiritual pathways like shamanism as a means to fulfil this profound need, to heal the sorrow of separation, and to revel in the exhilarating beauty and possibilities of simply being alive on this rich and lovely world.

Shamanism includes time-tested healing methods, ceremonies, and teachings to help individuals re-balance themselves. These activities are inherently therapeutic, not just for our physical bodies, but also for our inner selves and souls. The issue, however, is to create a link between old wisdom and practises that is helpful, practical, and relevant to the modern Western individual.

One of the most important distinctions between current Western and shamanic techniques is one of perspective, or the distinction between energy and materiality. From a shamanic standpoint, humans (and everything else) are fields of energy, and the reality we see as the physical world is only a description of our bodily senses rather than an absolute fundamental fact. In some ways, quantum physics is now going in the same direction that ancient shamans have been pointing for the past forty thousand years.

We work with energy in shamanic healing. This energy is also known as life-force, soul, or the ‘vital nature,’ and there are numerous ancient shamanic healing methods that operate with soul or life-force. When it comes to fundamental questions and challenges to what is real, it’s all about the fundamentals. This underlying notion is so enormous that it appears that only metaphors can adequately convey it.

“Nature shows us only the tail of the lion. But I do not doubt the lion belongs to it even though he cannot at once reveal himself because of his enormous size”.

The awareness that we and our god (whom we have created in our image) are discrete aware elements in a huge endless timeless ocean of consciousness and energy, and that we are all related to each other, simply because we are each other, is the essence of shamanism in the twenty-first century.

All of the traditional and indigenous shamans I’ve met have one thing in common: they’ll go to any length to help a person achieve health and well-being by catalysing in one way or another that person’s inner belief system, guiding change in that person’s reality so that they feel and ‘know’ they’ll get better. This is just as critical as the’real’ and visible medical effort. They understand that we are more powerful than we have been made to think, and that we have the ability to shape and co-create our’reality.’ Creative visualisation and other techniques for influencing the course of our lives are not new-age, but rather ‘old-age’ and belong to everyone of us. If we trace our ancestors back far enough, we will discover that we are all descended from shamanic cultures; it is our inheritance.

Nov 29, 2021Leave a Comment on The Shaman’s Journey – A Self-Discovery AdventureShamanism